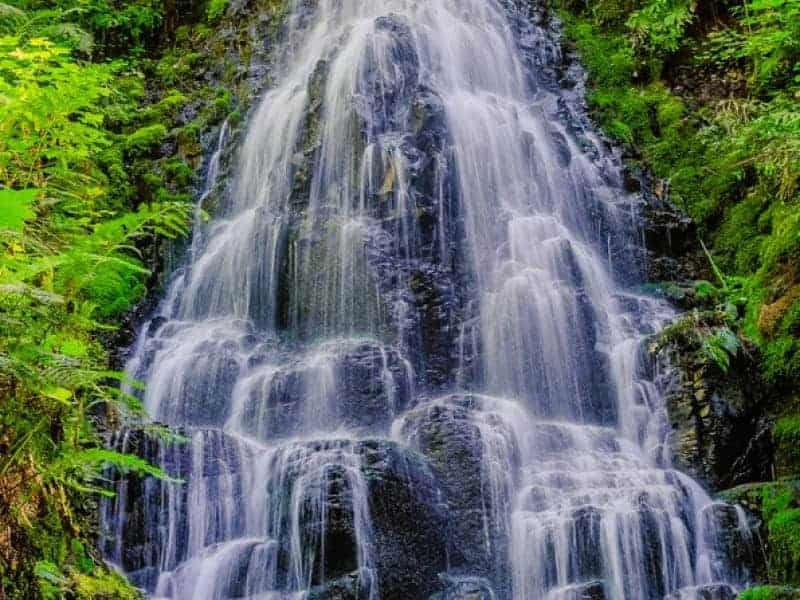 You sometimes cannot put in a book certain things that are just part of being human — kinda like dating. Line up all the contestants from The Bachelorette and The Bachelor, and though you might find a few of those people physically attractive; if you were to go out with them a couple of times, you would find yourself leaning towards someone, which is the whole point of the show. The acting profession is no different than that. You have to understand that casting is subjective and very similar to just looking at someone — physically. Dating equates more to taking a meeting with potential representatiion where you get the chance to talk to somebody. But all of those things still have within them something very common in dating called timing. I mean, how many times in your life did you meet? Somebody was like they were single, but you were you were single, but they weren’t blah or just timing, timing of walking around a corner on a street like in Meet Joe Black. And when you bump into somebody, this is a huge part of Hollywood because Hollywood is only going to represent a certain amount of your type at an agency or a management company if they just signed to more of you yesterday than the bad timing part is they don’t need you.

That’s not rejection. And that’s a philosophy that you have got to find a way to get downwith, because if you don’t, it’s going to kill you as an actor. Casting wise, you’ve got to understand, no, not all white dudes look alike. Not all black people look alike. Not all Asian people look alike. And sometimes there’s just a reality in casting that no matter how good you are, you could be the best actor out of the 14 that they saw that day. But if you’re talking about a five line co-star on a television show and you have network executives weighing in, watching the recording of your audition, you have a couple of producers in the room, a director in the room, and all of a sudden you got somebody who is clearly better from a talent standpoint than everybody else. But you have somebody who’s just under them, just a skosh under them. But they look better for the part. They’re going to get the job nine times out of ten, and that doesn’t mean you were bad. That doesn’t mean you won’t be hired one day. But that’s why we take that as rejection. And it isn’t because your philosophical job as an actor when it comes to the acting part, which I for the most part will not be discussing the talent.

Is to be discussed, to be considered. That’s what it is, whether you get the job or not. If you did a great job, they’ll call you back in again. So dating analogies are really, really helpful because it’s about that dynamic that we have when we talk to or meet somebody that, you know, hey, man, you can do, you know, Match.com profile, but eventually you got to have a cup of coffee. And you may not necessarily like this person’s personality, even though you have a lot of the same interests. And that’s what I mean. And that’s why those will be throughout. The other element that I’ll be discussing a lot, guys, is the inconvenient truth about being an actor is that it’s a convenient hobby. There’s no entry barrier. Anyone can call themselves an actor. Now, if I were to ask you to pick up a pen and write down what it is you have to do to call yourself an actor, you guys would write stuff down. You would start writing it. Well, I got to go to class and I got to this and I got that guy eventually got to get my union card. I got. But no, those are all things that, yes, are a part of being an actor. But none of them are actually required for you to call yourself an actor or somebody basically has to do today is have a friend take a picture with an elf, Cameron, upload it on the Internet.

That’s kind of weak for an actual multibillion dollar profession, but it’s allowed. So do know, you guys, that the philosophy that I’ll have through all of these conversations is not that reality, but that is a big reality. It’s an inconvenient truth about the convenience of acting being a hobby. And from a business standpoint, that’s why I’m always going to be coming from, because this art, if you want to make money at it, makes it a business. And so, therefore, everything that I’m going to cover with you guys in the way that I’m going to cover it really, really matters. So I have nothing against anybody treating it as a hobby. But just understand that hobby we define based on how much time you put into something, how much focus you put into something, and, of course, how much proficiency you then have at it. And like anything else, practice makes perfect. Man, if you don’t put time into something, you’re not going to be as good as somebody who’s putting a ton of time into it. So I’m encouraging you in this Web series to really take notes and really hone down on the point that I’m talking about philosophically keeping this entire foundational philosophy in mind that I’ve covered with you today, because it’s really imperative that you understand that I’m coming from a place of always wanting to help, coming from a place who has come, someone who’s come from a small market like Atlanta with no credits, not being union, never having to study before was a college athlete, started kind of late.

You know, becoming an actor, 21 or 22 years old is old by Hollywood standards. Didn’t even get to Hollywood till I was twenty four. So there’s a lot of those things that you always want to carry with you in listening to me talk about the business of this profession. But I promise you that for as hard as some of these realities are to hear, they’re all based in absolute, unequivocal, factual truth. They’re not something I read in a book one day. They’re not something that I got from somebody who sat on the other side of the desk as an agent. These are all out of knowing hundreds and hundreds of professionals from the other side of the desk in my career and also dealing with it for two plus decades. Twenty five years, a twenty five year veteran of this profession in virtually every aspect you can think of other than someone deciding I’m a star. And of course. Well, I should be. So that’s going to wrap up today’s welcome to 21st Century Hollywood Philosophy Webinar. Please do yourself a favor and go visit our calendar on the website. Actors Dash Network Dotcom. Always make sure you take a look at that for future broadcast.

Also, if you’d like some additional knowledge in terms of the business of show business, by all means, go to actor Biz Guru.com. I created an incredible library of professional interviews. Forty nine of them to date that will just save you hundreds and hundreds of hours and give you so much insight from the professionals themselves. Being asked questions by me. If you’d like a little insight from me with regards to the actual show part of show business, go to getting the job dotcom. That’s where I have a two hour audio CD that I co-authored with casting director and commercial instructor Carolyn Berry. She’s fabulous. It is a great two hour audio CD. And again, remember, you guys, acting is a beautiful art. But the second, no matter where you live, you would like to try to make some money at it. In that moment, it becomes a business whether you want it to be or not. It is. So please, please take all of these webinars to heart because they’re meant to assist you. If you’d like to email your thoughts or suggestions, you can feel free to do so at info, at Actors Dash Network dot com. And of course, you can always follow me on Twitter at the Kevin E. I really appreciate you listening at. And be sure to go to Callendar to look out for the next one. OK, and we will see you guys very, very soon

8 Essential things to improve your Casting awareness! When you become an actor, two of the very first words you already know are, Casting and Director, together as one. Ha ha. Well, sure we do,...

Education - Above All Else! The most important thing for me in this pursuit is... EDUCATION! This blog, at first, might not have something relevant for your current --- TODAY --- acting pursuit....

We welcome you to the Actor Business Coach information blog. Here we will post 1-2x weekly solutions with time-tested, situational help for a variety of actor scenarios and issues. Our principal author, Kevin E. West, has over thirty years doing in the industry and you can find him directly at www.kevinewest.com

This site is an extension of the FREE information you will find at theactorsnetwork.net. We hope you enjoy the content!